The Guide on: How to Be an Arrrgmazing Pirate 101 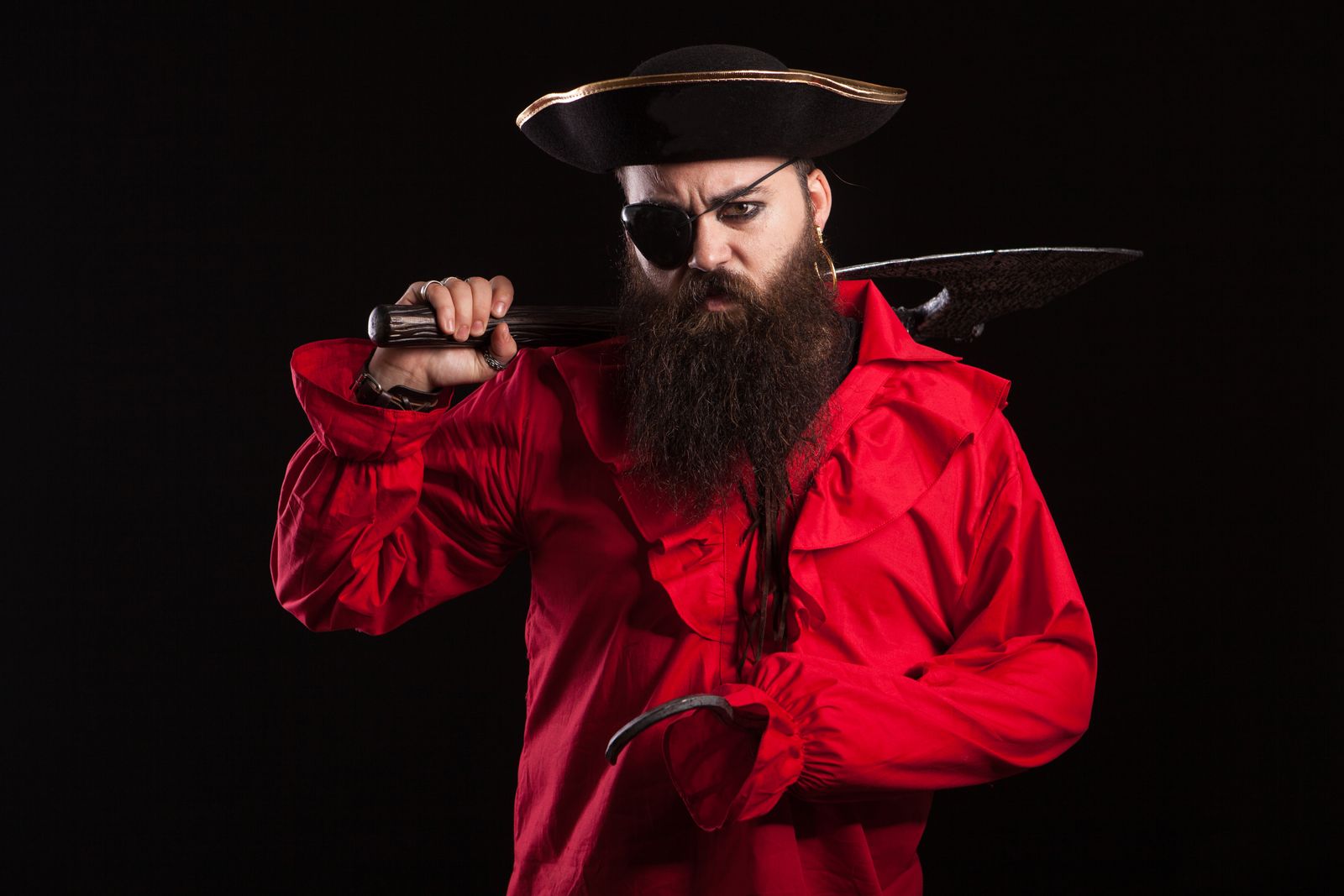 A lot goes into being an argmazing pirate! From having the clothing that fits the bill, to mastering their language and preparing the perfect drinks and foods for ye fellow mateys. Lucky for you the pirates on the Royal Conquest have come up with a guide on how to become an ARGMAZING fellow matey! Read on to start mastering your skills!

You know the saying if you want to walk the walk, you have to talk the talk. Pirates have their own special lingo, that can take some work to memorize and understand. We don’t want ye climbing aboard the Royal Conquest with no idea what ye mateys are talking about! No worries though, we have a little cheat sheet prepared for you with the most common scallywag and matey words and sayings.

The Pirate language is quite impressive with how many different sayings it includes. These are some of the most frequently used among the thousand or so sayings. Study up ye landlubber, you don’t want to end up in Davy Jones’ Locker!

When it comes to dressing like a Pirate you have some options here. Do you want to be a hardworking deckhand? Throw on a linen shirt, an eye patch and some gold hoops. Want to be dressed like a Captain? Wear darker colors like red and black, grab a leather belt and silk sash, and top the outfit off with some gold jewelry and a fancy pirate hat!

Become the Next Captain Morgan

As you may have guessed, Pirates are known to be expert drinkers, so you’ll have to go beyond the Grog to impress your fellow mateys here! Don’t worry though, we have some argmazing recipes for drinks landlubbers and pirates alike will love.

With these three drinks you can kiss your landlubber title goodbye! Only true pirates know these pirate themed cocktail recipes. Take a swing at them with ye fellow mateys and let us know how they turn out!

Now, you know how to talk the talk, ye know how to dress like a true Pirate and even a Captain, and ye know some of our favorite drinks! You have what it takes to become a true Pirate. Get to practice and let us know how it turns out. Oh! Don’t forget to study up our lingo and come dressed like a true pirate on your next trip out on the Royal Conquest, we may be testing ye out. Those who fail walk the plank!

PrevPreviousWhat Dolphin Species are Common Among the Gulf Coast?
NextThe Great Ocean Debate: Dolphins vs SharksNext
Feeling Adventurous? Check out our other cruises!