What Dolphin Species are Common Among the Gulf Coast? 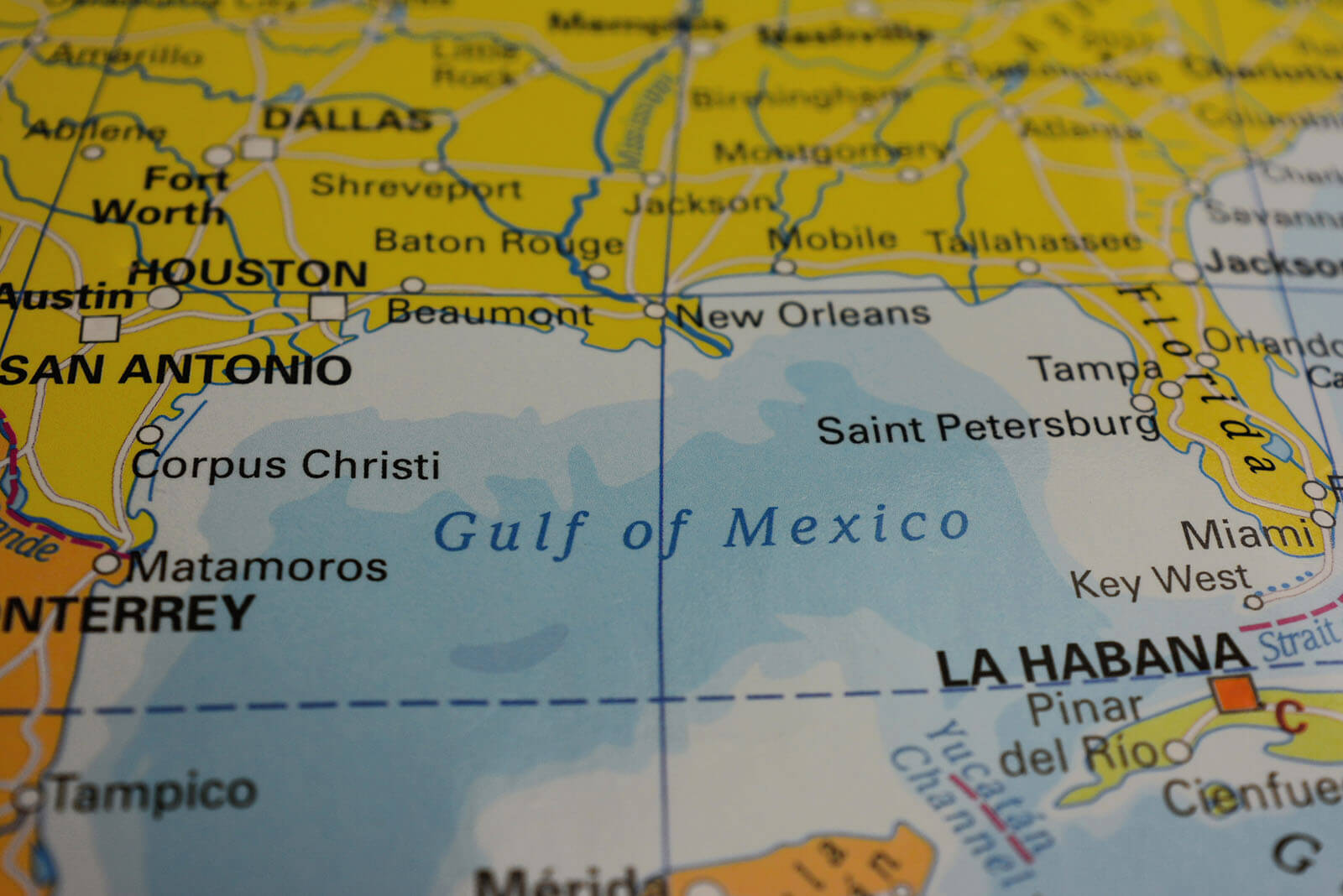 We all have probably seen a dolphin pop up in the ocean somewhere, whether we were on a beach or on a boat. There is a high chance you have seen a bottlenose dolphin, like you will when you’re on The Dolphin Quest. However, did you know there are many other species of dolphins along the Gulf Coast and Florida Waters? Read on to see who else we share a crystal-clear water with.

Bottlenose dolphins are by far the most popular dolphins among our Florida waters. Estimates say there are more than 7,000 of them living near-shore by the Mississippi Delta and their species continues to multiply down the gulf coast of Florida. The Bottlenose dolphin grows to between 6-12 feet long and is blue-grayish color. They can eat more that 20 pounds of fish, including pinfish, flounder, and mullet, a day!

Bottlenose dolphins are known to be some of the smartest animals on the planet. They are also extremely curious creatures and are known to approach people to investigate. They generally live in smaller groups and organize more group-like behaviors when mating and hunting. Their preferred prey includes small, schooling fishes and squids. Adult bottlenose dolphins have no real predators, and the babies are likely only rarely taken by large sharks or perhaps other predatory marine mammals.

Sadly, this species is known to be hunted for human meals and for use as fishing bait in places around the world. Luckily, in the United States and some other places, the bottlenose dolphin is given complete legal protection due their intelligence.

The Clymene dolphin is a smaller dolphin that is often found in the Atlantic Ocean. However, studies show that about 100 or so of them have decided to call the Gulf of Mexico home. Clymene dolphins are about 6 feet long and weigh between 165 to 200 pounds. They have a streamlined body with a tall, curved dorsal fin located midway down their back. Clymene dolphins have a three-piece color pattern with a dark gray back, light gray sides, and a white underside. They also have distinct black lips that can look like a mustache.

What do Pantropical Spotted dolphins look like? Well spotty of course! Adults have more spots than the young, as they grow in number as the dolphins grow older. Pantropical spotted dolphins are slender, streamlined and generally sporty-looking dolphins.

Pantropical spotted dolphins are super-fast and agile. They are known to frequently perform acrobatic splashy leaps and “side-slaps”. They are amazing wake-riders (like a surfer). However, in eastern tropical Pacific Ocean they avoid boats as they are chased down and captured by commercial tuna fishing boats.

Rough-Toothed Dolphins are named after their abnormal looking teeth (no surprise there). Rough-toothed dolphins are unusual looking dolphins as their overall appearance looks similar to that of a prehistoric dolphin. The body is black to dark grey on the back and light grey and white on the belly. The body is dotted with white, uneven splotches and white, circular scars left by cookie cutter shark bites (ouch!).

Rough-toothed dolphins do not swim as quickly as other types of dolphins.  They swim at slow to moderate speeds and skim along the surface, keeping very close together in tight formation and making a distinctive splash. While you’re more likely to find these dolphins in a Florida Aquarium they have been tracked out in the deeper water of the North Gulf.

Rough-toothed dolphins are generally found in tight-knit groups of 10 to 20 with seemingly strong social structure. They are often seen socializing with other dolphins, like the bottlenose, pantropical spotted and spinner dolphins.

Who knew so many Dolphins inhabited the Gulf of Mexico? Then again, we don’t realize how big the Gulf really is. With all this dolphin talk we bet you’re ready to see some yourself! Book your Dolphin Quest tour today!

PrevPreviousLegends Aside, The Real Life Pirates Who Helped Change History
NextThe Guide on: How to Be an Arrrgmazing Pirate 101Next
Feeling Adventurous? Check out our other cruises!