Legends Aside, The Real Life Pirates Who Helped Change History 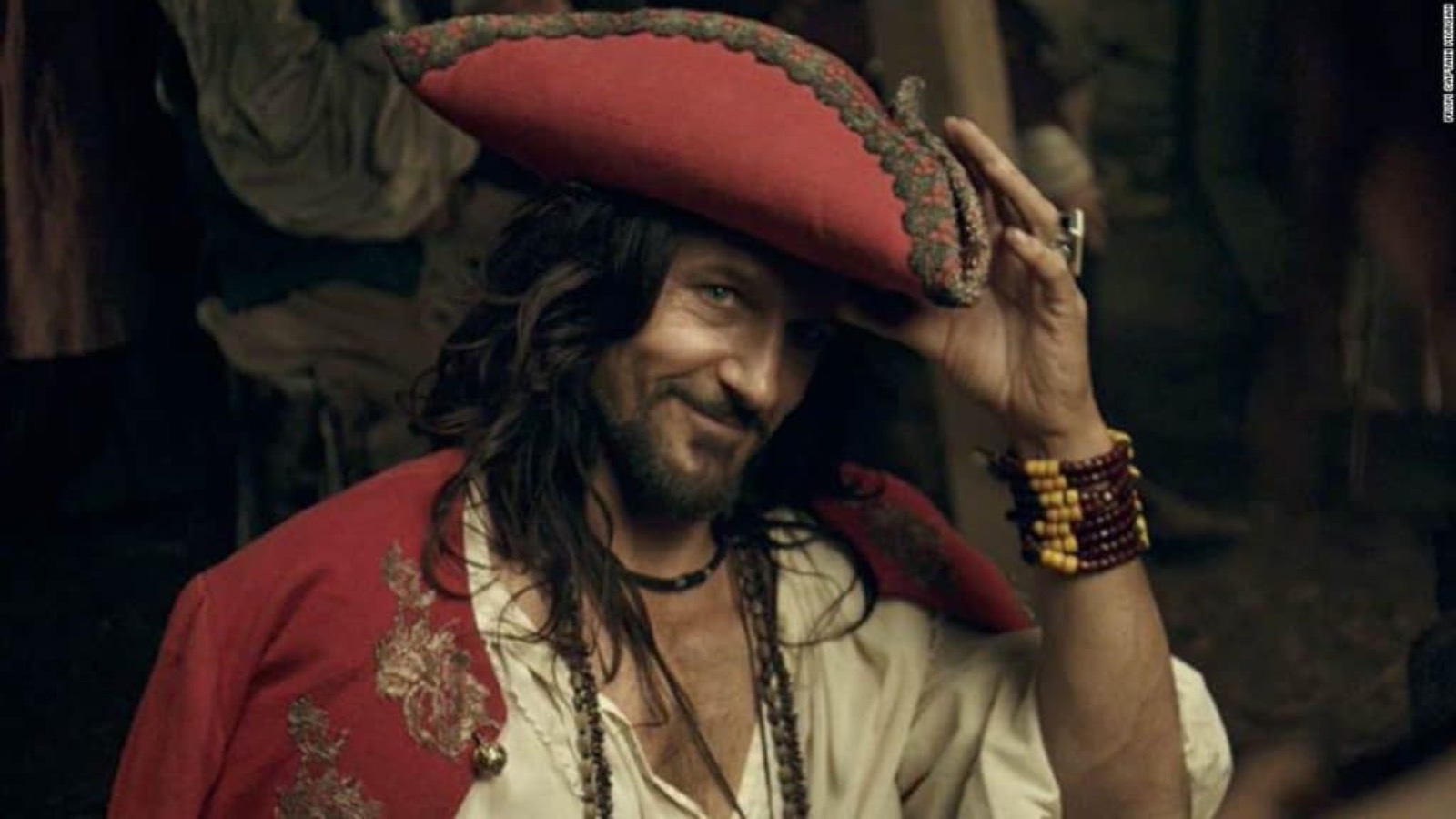 That’s right a female pirate! Anne Bonny is known as one of the first females to be treated equal as a male and named a pirate.

She was the illegitimate child of lawyer William Cormac and his servant woman, Mary Brennan. Her mom died when Bonny was still in her late teens, which led to her being forced to take care of her father’s household. She married a small-time pirate but fell in love with John “Calico Jack” Rackham, and later joined his crew. She was known for her “fierce and courageous temper”. Bonney and Rackham spent years capturing other ships before they were eventually captured.

The man Anne Bony fell in love with, Rackham’s real name was simply John Rackham, but he took on the nickname Calico Jack upon beginning his pirate life. Rackham was known to not be a great fighter, but he was surrounded incredible wealth and respect. On top of that, he had two female pirate crew members, including his wife, Anne Bonny. His greatest legacy comes from pioneering the use of the iconic Jolly Rogers flag, featuring a white human skull and two white crossed swords on a black background.

Born John Roberts, Bartholomew Roberts was probably the most successful pirate in terms of plundering ships.

Rumor has it, he captured or looted around 400 ships during his career. He had a love for fine clothing and jewelry and was not as cruel as some other pirates. He was known to give gifts to cooperative captains and crews of captured ships. He is one of the four captains mentioned in Robert Louis Stevenson’s Treasure Island and much of popular culture surrounding pirates includes stories of him. He is likely the inspiration behind the character of Pirate Lord Bartholomew in the Pirates of the Caribbean series.

That’s right your favorite drink is named after a real man, there’s no myth there! Sir Henry Morgan, who was a privateer, like Blackbeard, which means he wasn’t technically a pirate because his pillaging and robbing was sanctioned by the British government. He was hired by the government to protect British colonial interests in the Caribbean at any cost (who would’ve thought!).

He spent about two decades raiding Spanish ships and causing mayhem in cities. He was accused of widespread torture and other horrific offenses. After his death in 1688, his life was quickly romanticized.

Along with Anne Bony, Mary Read was the other woman apart of the crew on Rackhams ship. She became part of the crew by pretending to be a man, only revealing to Anne Bonney her true identity. She became a pirate after buccaneers attacked the ship she was originally working on. She was only on Rackham and Bonny’s ship a few months, but she developed quite a dangerous reputation. She is known for yelling “If there’s a man among ye, ye’ll come up and fight like the man ye are to be!” at those hiding below deck during a fight between Rackham’s crew and other crews. She was captured with the rest of Calico Jack’s crew, but she avoided execution by saying she was pregnant. She died in prison.

Last but not least is Cheng I Sao. Cheng I Sao was a Cantonese former prostitute who married a powerful man named Cheng I in 1801. The couple raised one of China’s most formidable pirate armies and, at their height, it is thought they controlled 50,000 men! Their pirates mainly attacked on fishing vessels, supply ships and the coastal villages around Southern China.

When her husband died, Cheng took control and sailed her away across Southeast Asia. She also penned a rigorous code of conduct among her pirates. She retired as one of the world’s most successful pirates and she ran a gambling house until she died at 69-years-old.

Who knew there were so many Pirates that have helped shaped the world we live in today? Aboard the Royal Conquest you will hear about these Pirates and so much more. Climb aboard today and make pirate history like these here pirates!  Check out our schedule here to pick the perfect time for you and your friends and family.

PrevPreviousCan Dolphins get sick like humans do?
NextWhat Dolphin Species are Common Among the Gulf Coast?Next
Feeling Adventurous? Check out our other cruises!