The Legend of Gasparilla 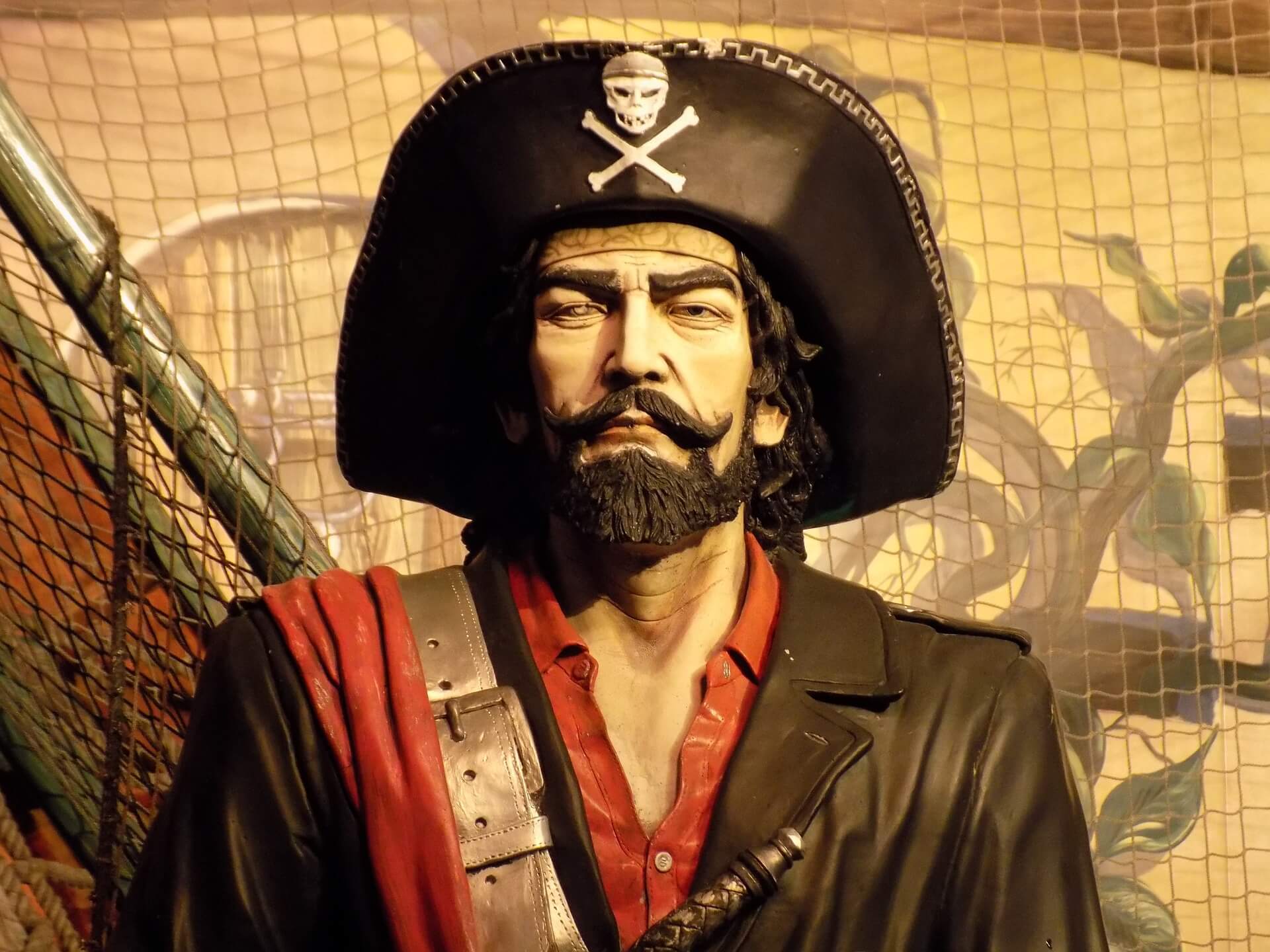 Ahoy mateys!  Gather round for a story to be told, that of the legend of Gasparilla…

Tampa’s famous annual carnival, Gasparilla, was named after the legendary pirate Jose Gaspar, “last of the Buccaneers”, who terrorized the coastal waters of West Florida during the late 18th and early 19th century.

Nicknamed “Gasparilla”, Gaspar originally served in the Royal Spanish Navy until 1783 when he and his fellow mutineers took command of a Spanish sloop-of-war.  Thereafter they set sail for the Florida straits where they captured 36 ships (on record) and forced their prisoners to join the ranks or walk the plank…argh!

Gasparilla and his men ravaged Florida waters until late 1821 until deciding it was time to retire from pirate life.  The plan was to equally divide their accumulated fortune, disband and live out the rest of their lives in peace and luxury.  Unfortunately, greed got the best of them.

After setting sights on one last thrill, Gasparilla and his crew mistook a U.S. Navy warship for a vulnerable ship.  Thus a bloody battle ensued and Gasparilla’s ship was burnt to ruin.  Legend has it that as the commanding officer of the U.S. Navy warship boarded the defeated ship, Gasparilla wrapped a heavy chain around his waist and neck and leaped into the water as a final gesture of defiance.

Gasparilla was an aristocrat by birth, was well educated, and was thought to be a fine gentleman.  Although he possessed the qualities of a fierce pirate, he was known to have a soft side and deeply cared for those close to him.  It is these qualities that led Tampa’s social and civic leaders to adopt the pirate as patron rogue of their citywide celebration in 1904.

Sworn to secrecy, the forty members of the first “Ye Mystic Krewe of Gasparilla” met secretly to plan the surprise mock pirate attack on the city of Tampa.  Masked and in full pirate costume, the first krewe arrived on horseback and “captured the city” during the Festival Parade.

The first invasion of 1904 was such a success that the people of Tampa requested to make the Mystic Krewe organization permanent and to hold a Gasparilla carnival each year.  Now, over 110 years later, there are over 700 members of Ye Mystic Krewe, and Gasparilla is celebrated every year on the last Saturday of January.  So get your pirate gear ready for the next invasion of Tampa Bay!

PrevPrevious10 Most Famous Pirates in History
NextYear-Round Pirate AdventureNext
Feeling Adventurous? Check out our other cruises!