10 Most Famous Pirates in History 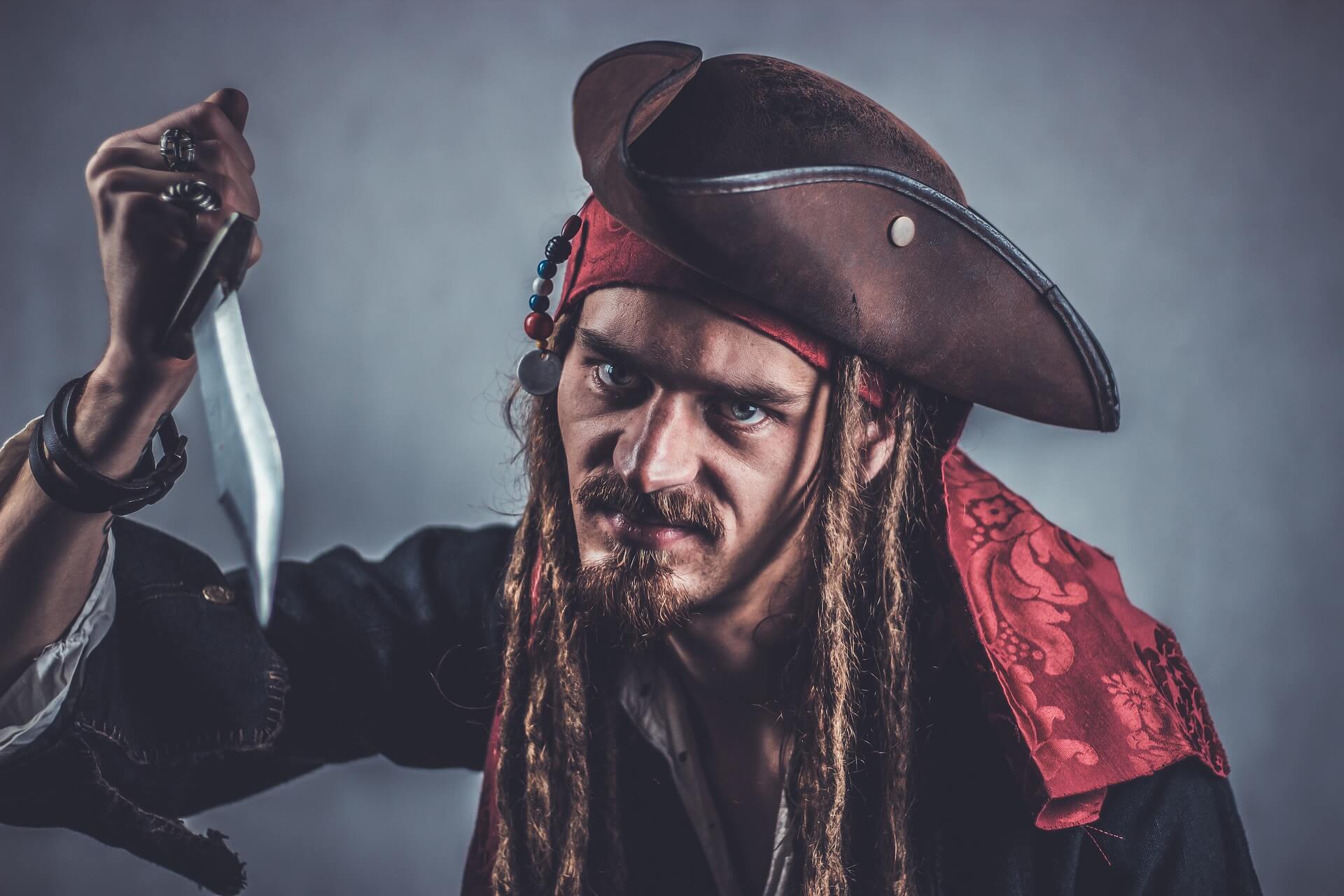 At Royal Conquest, we love the history of the high seas! Here we share ten of the most famous pirates in history:

One of the most celebrated privateers of his time, he relentlessly sacked his life-long foe, the Spanish army, most often on the order of Queen Elizabeth I herself.  One of his greatest achievements was sailing to North America where he claimed new land on the Pacific coast for Queen Elizabeth.  This journey led him to become the first Englishman to circumnavigate the globe.

l’Olonnais worked on an American plantation as an indentured servant until he turned to piracy.  Known for his vicious behavior, l’Olonnais was one of the most successful pirates on land.  He raided and captured many towns as well as ships.  He is said to have eaten a Spanish soldier’s heart during one of his attacks.

Known as “Captain Kidd”, Kidd was originally commissioned as a privateer to rid the seas of pirates.  He reluctantly turned to piracy after being elected pirate captain by his crew.  After attacking an East India Company vessel, he was captured in Boston and sent to trial in England where he was executed.  His buried treasure, hidden somewhere on Gardiners Island, has created a legend around this notorious pirate.

One of the few known female pirates, Bonny joined “Calico Jack” Rackham’s pirate crew while acting and dressing like a man.  Although she never commanded a pirate ship herself, she is known for being a formidable pirate enticing great bloodshed and violence.   She was captured and sentenced to death, along with fellow female pirate Mary Read.  Both claimed pregnancy while in prison, and their sentences were never carried out.  After prison, Bonny’s whereabouts were unknown.

Every began his career in the British Royal Navy and became a pirate captain by mutiny.  He was the richest pirate in the world after capturing two of the finest treasure ships in the Indian Ocean, filled with gold and jewels.

Morgan was the head of the Jamaican fleet and terrorized Spain’s Caribbean colonies in the late 1600s.  Rumor has it, he pillaged more than 400 ships throughout his career with his greatest achievement being the capture of the very wealthy Panama City (included 30 ships and 1,200 men).  After the raid of Panama City, he was arrested and brought back to England.  Because battle resumed between England and Spain, King Charles II not only released Morgan but also knighted him for his efforts against Spain.  He returned to Jamaica where he served as deputy governor.  Upon retirement, he lived as a well- respected farmer until his death.

A fisherman’s son, Tsai was captured by a pirate by whom he was later adopted.  He eventually became a pirate himself where he commanded an army of over 50,000 men and several hundred ships. He amassed great treasure along the Guangdong coastline which he hid in a small cave that is still named after him to this day.  He was caught by the Chinese government with whom he struck a deal and became a captain in the Qing Imperial Navy.  He was later appointed colonel and spent the remainder of his life aiding the Chinese government in capturing pirates.

Known for his fearsome appearance, Teach was one of the best-known and widely-feared pirates of his time.  At the height of his career, he had an army of 300 pirates and captured over forty merchant ships in the Caribbean.  His battle technique used two swords with several knives and pistols at the ready, and without flinching, killed many prisoners.  After his death, his legend was romanticized and became an inspiration for many pirate-themed works of fiction.

Roberts was wildly admired by his crew for his adventurist courage, navigation skills, and bravado.  He captured over 400 ships during his reign, and died in a vigorous battle against a British vessel, stunning both his followers and the British Royal Navy.

Shih is known as the most successful female pirate in history! A fascinating historical figure, she was beautiful and a former prostitute.  After gaining equality to her husband, the pirate Cheng, she took over his operation upon his demise. She controlled more than 1,500 ships with 80,000 men, and plundered ships along the coast of the South China Sea.  The Chinese government offered her pirate amnesty in exchange for peace, which she later accepted.  She spent the remainder of her life running a casino and brothel with her second husband, who was also her adopted son.

Tour on a Tampa Pirate Ship

Want to hear all about the history of pirates? Join us onboard the Royal Conquest in Johns Pass for many tales and a great time on the waters of Tampa Bay. Call or reserve your spot online today!

PrevPreviousHow to Make the Most of Your Dolphin Watching Experience
NextThe Legend of GasparillaNext
Feeling Adventurous? Check out our other cruises!