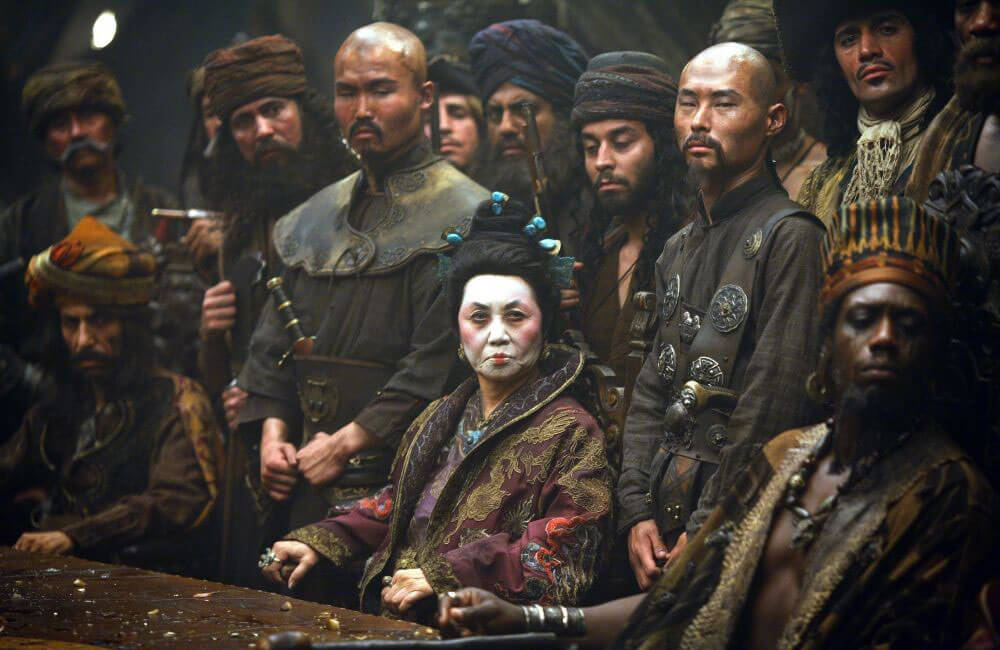 When you think of a pirate, what’s the first thing that comes into mind? An angry bearded man with a hook for a hand, right? Ha! Well, you should know to never discount the ladies who roamed the high seas! In fact, there were many female pirates – fierce ones at that. Here are a few of the most well known swashbuckling ladies in history…

Image Credit: Pirates of the Caribbean

Shih is known as the most successful female pirate in history. A fascinating historical figure, she was beautiful and a former prostitute. After gaining equality to her husband, the pirate Cheng, she took over his operation upon his demise.

Ching Shih controlled more than 1,500 ships with 80,000 men and plundered ships along the coast of the South China Sea. The Chinese government offered her pirate amnesty in exchange for peace, which she later accepted. She spent the remainder of her life running a casino and brothel with her husband, who was also her adopted son. 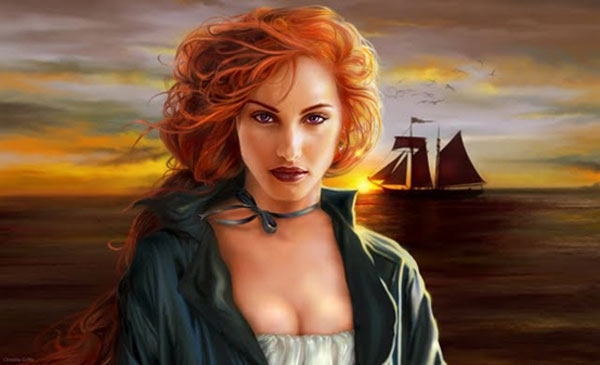 Lady Killigrew and her affluent husband controlled shipping in all of Cornwall. They used their position of wealth and large estate (Arwenack House) to acquire and store stolen goods in their home.

After her husband passed, she took complete control of managing their pirate crew. In 1582, a Spanish ship was docked across Arwenack House and Lady Killigrew ordered her pirates to raid the vessel. Immediately after the raid, she was arrested for reselling stolen goods and was sentenced to death and eventually received a pardon from Queen Elizabeth I.

Legend has it that Lady Killigrew buried treasure in her gardens which could be there to this day! 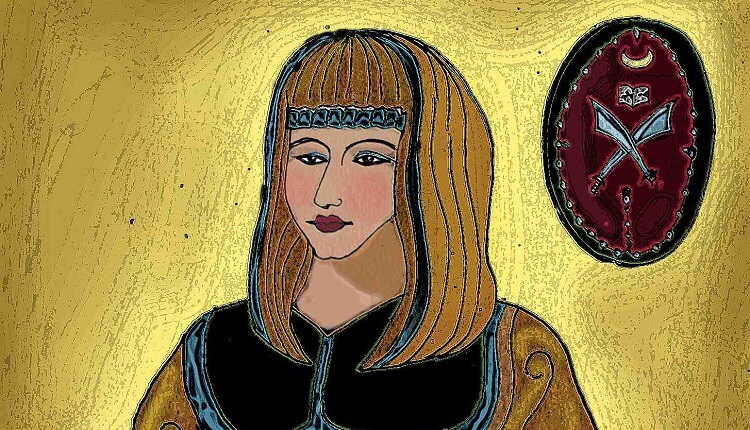 In 1515, after the death of her husband, Sayyida al-Hurra became the governor of Tetouan and turned to piracy.

She ruled the western Mediterranean Sea from 1515 – 1542, terrorizing the Portuguese and Spanish and played an important role in negotiations for both nations. In 1542, she was overthrown by her son-in-law and stripped of her property and riches. To this day, her final fate remains unknown. 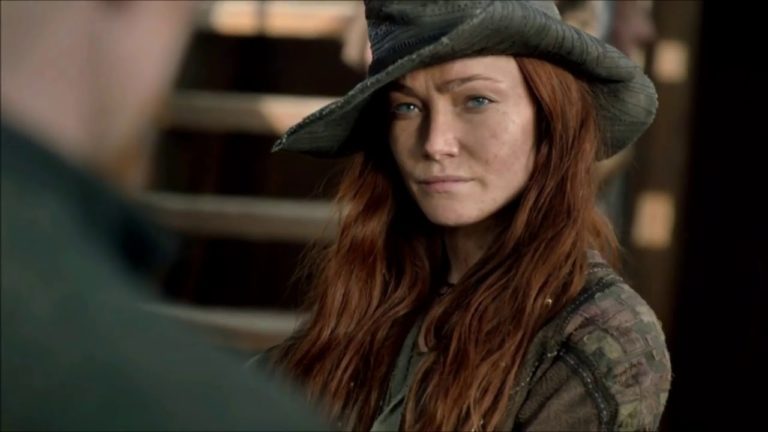 After eloping with a poor sailor named James Bonny, Anne Bonny was disowned by her father. She dressed as a man and ran away with her new husband to seek opportunity in the Caribbean. The romance between Anne and James didn’t last long, and soon after they arrived in the Caribbean, Anne left her husband for the famous pirate, Calico Jack. Bonny and Jack lived together as husband and wife aboard Jack’s pirate ship until they were captured by the British government. 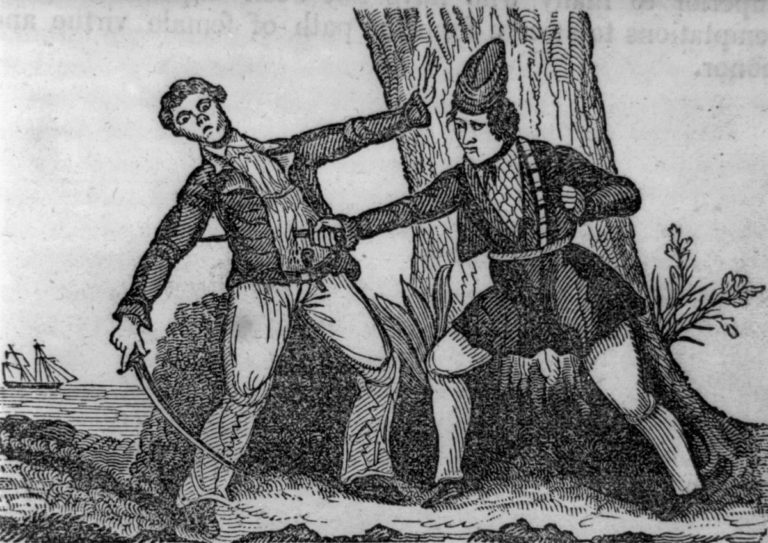 Mary Read’s impressive resume dates back to her mid-teens when she escaped her impoverished life in England and joined the army, going by the alias Mark. She fought with the infantry and cavalry in Flanders, and while serving she met, fell in love, and married a fellow soldier who died shortly after they wed. Read then abandoned the army and found herself on a Dutch privateer ship sailing to the West Indies.

Along the journey, the ship was captured by Calico Jack and thus began Mary’s life as a pirate and a member of Jack’s crew. Legend has it that Mary protected a new lover from death by challenging his enemy to a duel. She came armed with a sword, pistol, and won. Go girl!

In 1720, Jack’s ship was captured by Jonathan Barnet. While the majority of Jack’s crew hid below the decks, Mary and her BFF Anne Bonny, stayed on deck and attempted to fight off their capturers. They were unsuccessful in their fight which ultimately led to the deaths of all the male members of Jack’s crew, including Calico Jack himself. Mary and Anne were both imprisoned in Jamaica, where Mary died of a fever.

Want to know what it’s like to live the life of a pirate? Come join us on a swashbuckling adventure aboard The Pirate Ship Royal Conquest! We tell pirate tales that are fun for all ages. Book your trip on our Tampa pirate ship today!