The Greatest Day of the Year: International Talk Like A Pirate Day 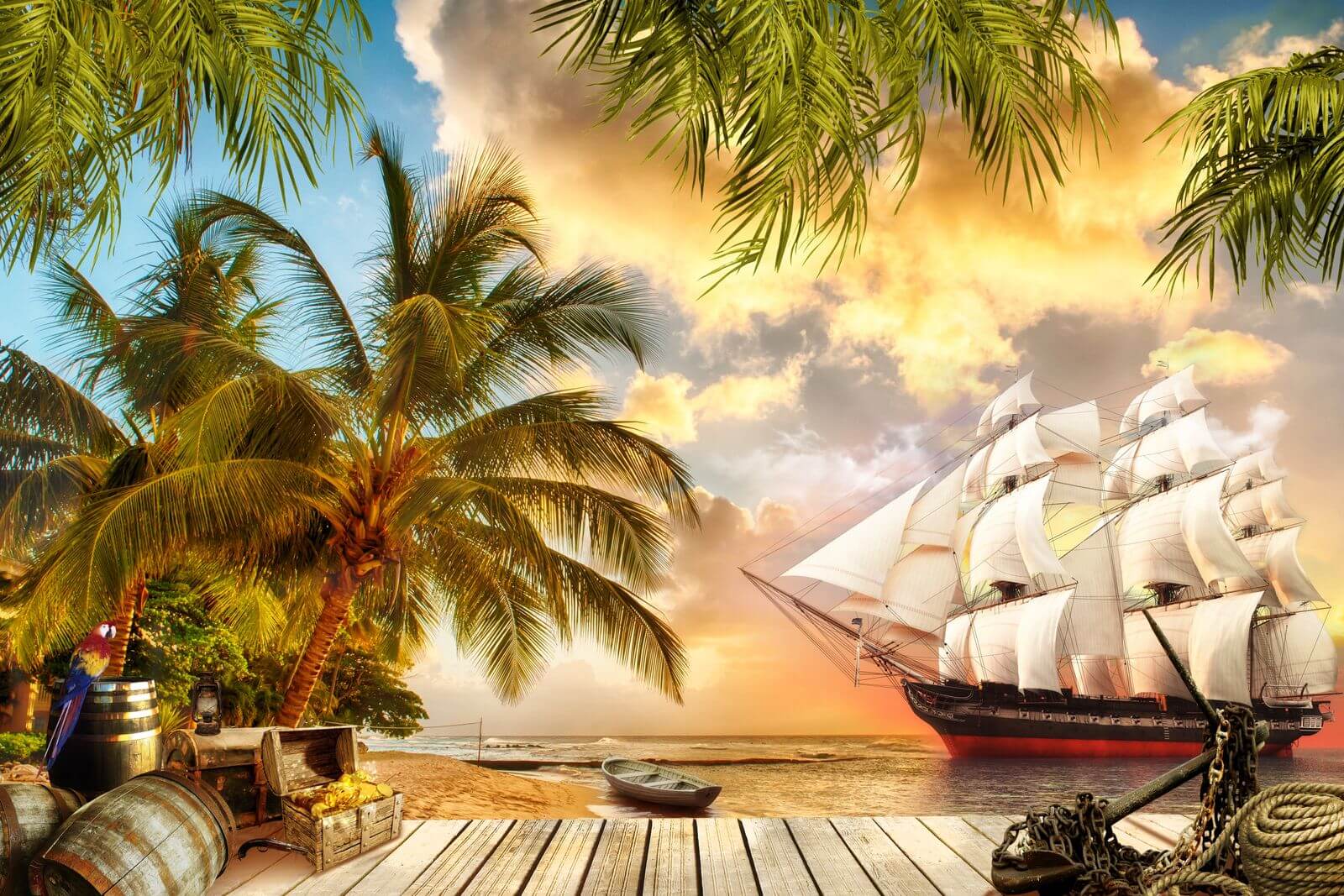 Some of us love Christmas, or some of us love Halloween. However, what is a Pirates favorite holiday? Why international Talk Like a Pirate Day of course! Talk like a Pirate Day was September 19 and was a perfect day to drink some rum, dress up like Jack Sparrow and put your pirate language to the test! If you missed out on it, don’t worry there is always next year! Now you have even more time to walk the plank and see what this day is all about.

On June 6, 1995, when John Baur and Mark Summers, known as Ol’ Chumbucket and Cap’n Slappy played racquetball. The story says one of them got injured during the game and reacted with an outburst of “Arrr!”. Out of respect for the observance of World War II’s D-Day on the 6th of June, the soon-to-be world-renowned pirates decided to choose Summers then wife’s birthday, September 19, to celebrate pirate lingo.

The Pirates aboard aren’t going to leave you hanging! Ye mateys put together a list of the most commonly used terms to make ye look like a professional amongst ye fellow skallywags!

Easy peasy right, it sure should be because you now have a year to practice!? Practice up and come test ye skills on the Royal Conquest in the mean time!

Other ways to celebrate

Pirates are known for having fun, so you shouldn’t be surprised when we say there’s more you can do to celebrate Talk Like a Pirate Day than just talking like a pirate!

If you celebrated Talk Like a Pirate Day this year, what fun activities did you do? We love hearing new ideas to help make the holiday better every year! Posted on September 23, 2020

PrevPreviousCOVID-19 RE-OPENING UPDATE
NextExpert Tips to Make the Most of A Dolphin CruiseNext
Feeling Adventurous? Check out our other cruises!