Where Do Dolphins Live? 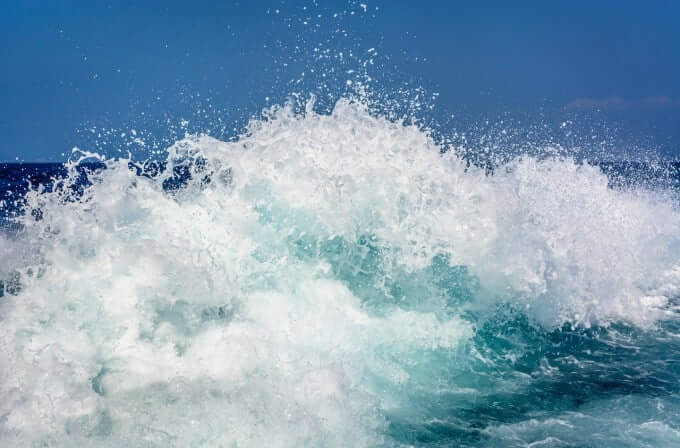 Dolphins are one of the most popular, beloved creatures on our planet. After all, who doesn’t love that “smiling” face? While we adore these creatures, there’s still so much we don’t know about them. For instance, where do they live? With over 40 species throughout the world, dolphin habitats are found in many locations.

A dolphin’s “home” generally depends on several variables like their species, size, shape, weight, length, the temperature of water, and food source distribution. Because of these factors, dolphins are found all over the world in ports, bays, gulfs, estuaries, rivers, seas, and oceans.

For example, the popular bottle-nosed dolphin (like the ones you can see when you come on a tour with us) lives in warmer waters closer to the coastline. On the other hand, certain species prefer cooler waters away from the equator. One thing is for sure, most dolphin species are concentrated in temperate and tropical areas as they tend to avoid extremely cold polar waters.

Food accessibility is a huge factor in determining where dolphins choose to live. For example, dolphins that primarily feed on plankton are often attracted to the coastal areas whereas other dolphins that feed on smaller prey migrate further out within the ocean range. Simply put, dolphins have to live where there is enough food and will modify their habitat in order get enough food for survival.

The shape, size, and weight of dolphins also play a role in choosing a habitat. For instance, smaller dolphins such as the Maui Dolphin are more inclined to stay near shallow waters or near a larger protective dolphin group. Smaller dolphins will also stay in areas where they can avoid larger predators or any potential threats.

On the other hand, larger dolphins are not afraid to venture into deep ocean water as they are better equipped to handle predators thanks to their increased speed, flexibility, agility, maneuverability, strength, and intelligence. The largest of the dolphin species-the Orca (AKA killer whale)-are mostly found in cold, deep waters; although, it can sometimes swim into bays of shallower water.

In the end, the answer to the question “Where do dolphins live?” is fairly simple to answer. They pretty much live everywhere there is water (even the Amazon)! They can be found in oceans and rivers and in all areas of the world.

If you would like to see one of these amazing creatures in their natural habitat, book our John’s Pass dolphin sight-seeing cruise today! For more information or to check availability, please call us at (727) 392-7090.