A Brief History of Pirates 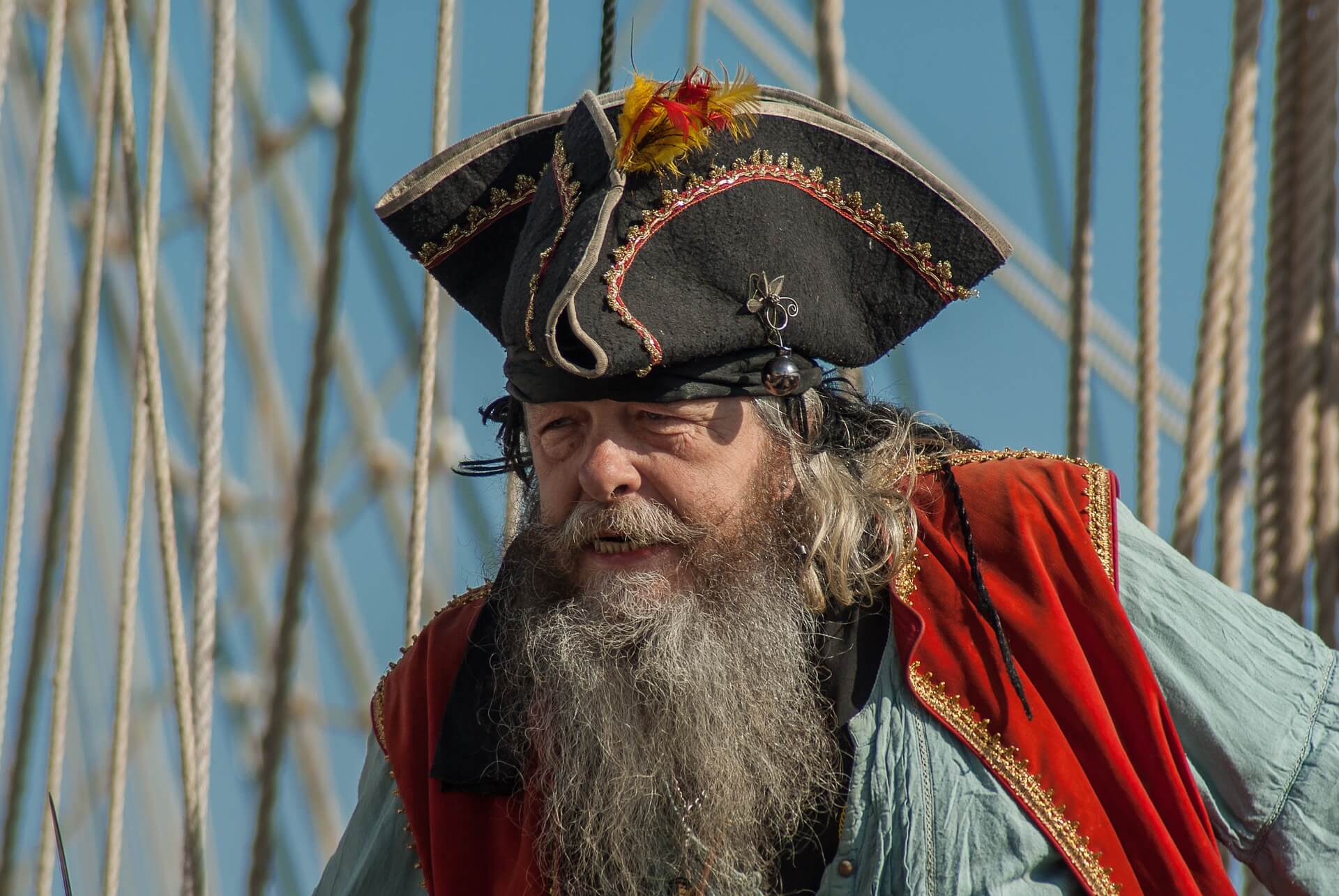 Ahoy Maties! Did you know that the history of pirates dates back thousands of years? Or that there were strict rules for the crew aboard a pirate ship? There are all sorts of great information on pirates that you might find interesting.   So read up on your pirate history before sailing the high seas aboard the Royal Conquest!

A privateer is a ship or person authorized by the government to stop other ships in order to take possession of their property. If a privateer had a Letter of Marque, he had permission to raid an enemy ship and could turn the crew to the privateer’s country. Privateer’s typically turned into pirates so they too could enjoy the vast riches of pirate life.

A French privateer is called a corsair and occupied the southern Mediterranean Sea on behalf of the King of France during the Middle Ages. They would attack enemy ships in order to be compensated for hardships encountered during times of war.

Another interesting piece of pirate history is: hailing from England, Holland, and France, buccaneers were pirates from the 17th century that attacked Spanish ships in the Caribbean Sea. These pirates were originally hunters that poached cattle and pigs and would smoke the meat on wooden frames called ‘boucans’ (a French term). This led to the name ‘Boucanier’ and eventually buccaneer, as we all know it today.

The first known pirates stole from trade ships sailing in the Mediterranean and Aegean seas. Pirates have occupied the Pacific, Atlantic, and Indian oceans and the seven seas for thousands of years.

The Golden Age of piracy occurred from the 1650’s through the 1730’s prompted by an increase in traffic of valuable cargo to and from Europe. The most recognizable names in pirate history belong to this era – Sir Henry Morgan, Captain William Kid, Sir Francis Drake, Jean Lafitte, Anne Bonny, Calico Jack, and Mary Read, to name a few.

Crew members on a pirate ship were to obey very strict rules, some of which include: a pirate cannot steal from another crew member and no women were allowed on the ship (which makes women pirates that much more interesting!). If pirates didn’t obey the rules, they received harsh punishments such as being left on a deserted island, being tied to the mast of the ship, or being hanged.

The iconic skull and crossbones pirate flag was named Jolly Roger by the pirate Blackbeard, also the name of his ships. The flag was displayed to intimidate nearby ships in hopes of an immediate surrender.

The most popular type of pirate ship was the Galleon, a large sailing ship with several decks largely used by the Europeans from the 16th to 18th centuries.

Pirates were considered outlaws and if caught by authorities were hanged or put into prison to face a death sentence.

Do you know any cool pirate history? Please share! If you would like to experience the life of a pirate, give us a call today to schedule your spot aboard the Royal Conquest, setting sail from John’s Pass in Madeira Beach.

PrevPreviousFun-Filled Summer Beach Day
NextHow Do Dolphins Handle a Hurricane or Tropical Storm?Next
Feeling Adventurous? Check out our other cruises!